Merry Christmas and Happy New Year to all the subscribers of The Finance Association EPFL! In today’s article, we take the opportunity to wish you a productive year full of ambitious ideas and their great realizations! Having a holiday spirit we would love to introduce you the effect on the financial market which has a great relation to the Christmas and New Year! Yes, we meant it!

Let’s start right over with the description of the January effect. Believers of January effect say that, overall, the stock rise in January is greater than in any other month of the year. The closely related effect is the Santa Claus Rally which is known for the rise of stock prices in the last 5 days of the year and first 2 days of the following one. While the January effect is a hypothesis, we see a persistent history of Santa Claus Rally (thought as this effect is becoming more known, the market is becoming more efficient). 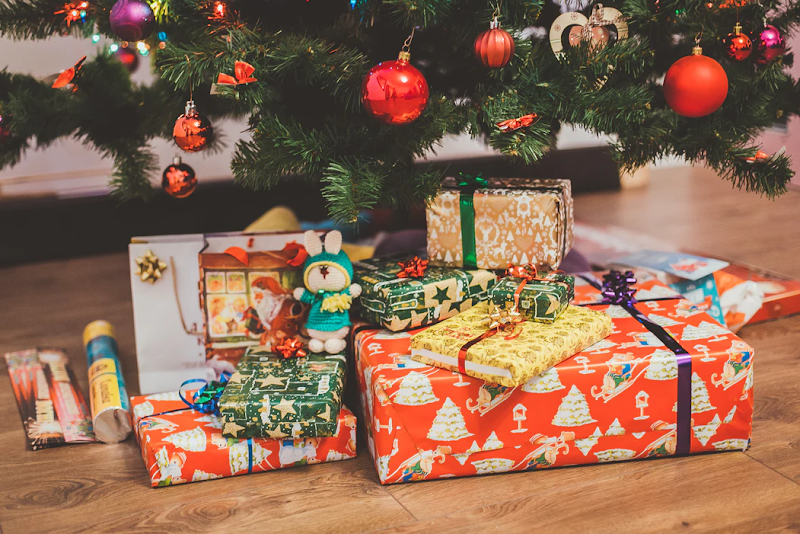 There are several explanations for the Santa Claus Rally. The first one is that some traders believe in the January effect. So if one believes in the rise of the stock in January, no doubt the person would try to anticipate the effect and buy some shares before January to earn. When there are many people buying shares at the same time they would move the market and price would rise.

Another unproven assumption is that short-sellers investors tend to take vacations around the holidays. Giving that in general employees prefer to spend Christmas outside the office we have a situation where it might be easier to move the market in a positive direction due to a decrease in the number of players, trading volume and in a situation where there are fewer short-sellers. 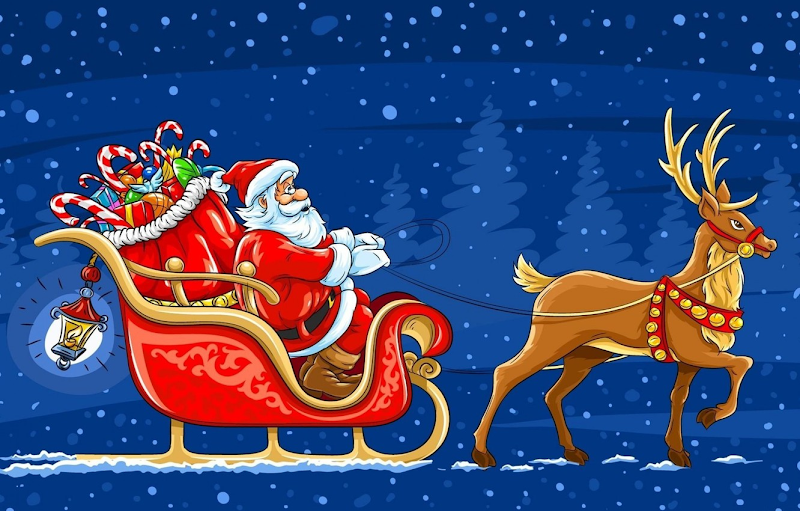 For the last decade, we saw the interest rate going down dramatically. In some countries, for example, Switzerland, the interest rate became even negative. Under such circumstances, some of the economists claim that Monetary Policy is not as effective as it used to be. Now, we don’t stop here (because as suspicious engineers we believe there must be something else). Let’s have a turn and talk about taxes! In a few words, whenever a company make some profit, it must report it as a capital gain and it will be taxed according to the amount it earned. However, we should not forget that any capital losses account for a tax deduction. Suppose I buy some shares at price X$, if the stock lost its value and now trades at (X-Y)$ and I sell it now I will get a capital loss of Y$. Having taxes I can recover some portion λ of the loss (λX$) through a tax deduction. Let’s get back to the Christmas time. As we just discovered, under certain regulations[1] one can sell the shares of the underperforming position and gain a tax deduction. After counting all taxes for the last period a trader simply buys shares back (a reason for buying back is because often a person would hold the losing position due to belief in the future upward move). Confronting the time of tax reporting with regulations [1]  we find that buying back occurs exactly in January. This practice is known as a wash sale which we consider as one of the main reason for the January effect.

As a conclusion, we would like to thank you for this incredible 2019 and wish you Merry Christmas and Happy New Year! We hope that the following year will be even more fortunate than the current one!

For more information on this theme we would suggest the following reading:

Stay tuned for other articles from The Finance Association of EPFL! Don’t hesitate to send us any suggestions to tfa@epfl.ch or write to us in our Facebook and Instagram pages

Tokenization of the Real Estate Market

Valuation Models : How to Value a Company